Bozlu Art Project Nisantasi opens 2014 - 2015 season’s first exhibition on September 30 with Utku Varlık. He is one of the most important representatives of legendary 1968 generation who carry figure painting on the agenda again when the effect of the abstract art being felt intensively in the 1960’s in Turkey, and bring criticism and the subconscious to Turkish painting. Utku Varlık lives in Paris for many years. The artist, for his new exhibition at Bozlu Art Prjoect Nisantasi, inspires from the files that stored in his studio for many years, and thousands of details begun but not finished, hidden in rolls.

Utku Varlık states that “If a dream becomes increasingly image, the picture ultimately turns into a dream”. In his “Fragments” exhibition, lived in a dream’s fiction, clipped from assembly of considered ‘phenomenon’ layers; however by re-looking stored and put aside small stories, poetry crumbs, sketches belonging to different fictions, he is questioning the point of his art and the state of painting today.

Utku Varlık’s drawings and paintings will be exhibited together in the “Fragments” exhibition. Contrary to expected from him and his heresy, the exhibition aims to open out painter’s concerns and dedications, analyze his psychological analysis with time and space, and reflect the concerns of not being able to reach a conclusion. The “Fragments”, -nested, stacked, filtered through layers of memory- are moving dreams to infinity with the collage of moment, the past, the future and the unknown times in the mind, also present sections from ‘a painting’ which will be completed in no time.

Exhibition opening, hence it is a period of over forty years came to Istanbul from Paris, where he continued his studies, Utku Varlık shares his studio environment and painting technique’s tips with viewers, in a documentary specially prepared for exhibition. The “Fragments” exhibition runs from 30 September to 6 November 2014 at Bozlu Art Project Nisantasi.

Utku Varlık was born in 1942 in Bolu, Turkey. He started the Academy of Fine Arts, Department of Painting in 1961. He studied painting in the studio of the Bedri Rahmi Eyuboglu and trained engraving and lithography in the workshop of the Sabri Berkel. Being graduated from the Academy in 1966, he went to Paris on a state scholarship in 1970. He studied at the Academy of Fine Arts in Paris under George Dayez from 1971 to 1974 and he studied lithography in Cachan Studio. His first exhibition was in 1965 in Geneva, then Utku Varlık, opens exhibitions in Istanbul, Ankara, Izmir, Salzburg, Munich, Cologne, Hamburg, Stuttgart, Cannes, Lyon and Paris on regular basis. Studies in Paris since 1975, works of Utku Varlık represented in Istanbul and Ankara State Painting and Sculpture Museums, in the collections of the Central Bank and Türkiye İs Bank, United States of America Ben and Abey Gray Foundation, Mayor of Paris, and Paris National Library and Lyon Museum. Utku Varlık forms his figures with expressionist narrative format during the early life of art, although he has been inspired from political life of 1960s and 1970s, continued to use this form of expression. Artist, moved away from expressive narration and social issues after 1975, has been directed towards an imaginary form of expression. Figures for artist, a continuous and living element of nature which is one of the prime and, the reflection is found in nature. 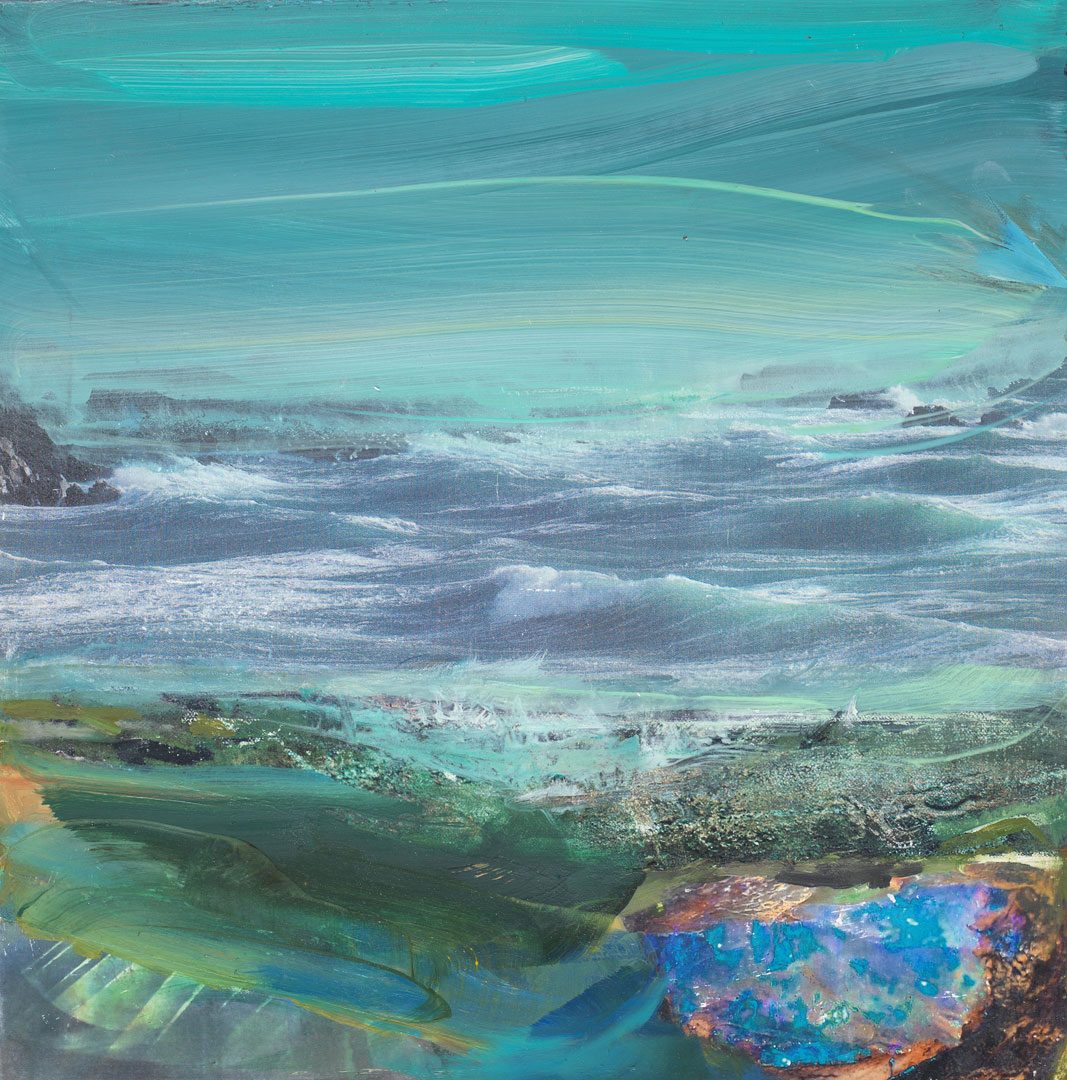