a dream barely there and gone…”

Bozlu Art Publications proudly presents “Mehmet Uygun: The Garden of Earthly Delights”, a detailed rendering of Mehmet Uygun’s life and art, published alongside his very first art collection titled Codex of Mehmet Uygun. Authored by art historian Oğuz Erten and edited by art historian Dr. Özlem İnay Erten, the book focuses on Uygun’s painting series “The Garden of Earthly Delights”, which he terms “an animal encyclopaedia of sorts”, created over a time span of twenty years. The book featuring the entirety of “The Garden of Earthly Delights” painting series has been developed based on the idea of likening this series, described by Oğuz Erten as “constructing a utopian world full of fantastic beasts”, to Medieval codices and publishing it in a similar format. Available as a limited edition of 57 copies only, each are – much like codices – prepared as single copies without binding and placed in a leather coated box for the enjoyment of rare book enthusiasts and art collectors. In the book, every one of the 77 paintings part of “The Garden of Earthly Delights” series have been assigned a number and signed by Mehmet Uygun. Assembled with great care and attention to detail in terms of every aspect from its design, to its printing and binding, the book qualifies as a first among artist’s books in Turkey in this sense.

“The Garden of Earthly Delights” series constructs an alternative world depicting fantastic figures in the shape of part-human part-animal hybrids steeped in metaphor, as a testament to not only the creativity, but also artistic prowess and long-term productivity of Mehmet Uygun, a leading artist in figure painting in Turkey with his unique use of colour and fantastic universe. Taking its name from Hieronymus Bosch’s (1450-1516) famous triptych containing his depictions of “heaven and hell”, the painting series stands as an artist’s attempt at looking at the same conceptual dichotomy almost five centuries later from the vantage point of the present.

First made of parchment (vellum) in the early Roman Empire, codices would initially simply consist of several tablets bound together into a book. In time, tablets were replaced by vellum, and then vellum by paper, and this new kind of book was called “codex”. Until the printing press came into use, codices were hand-written manuscripts. Towards the end of the 8th century, hand-written manuscripts started being illuminated with illustrations of surreal beasts, and the only codices to appear became those written and illustrated on the subject of fantastic beasts. From ancient to modern times, humankind’s attempts to take stock of nature and its living beings has inspired certain highly imaginative creators to fashion brand new worlds. One such modern artist to invent a new world as a utopia is Mehmet Uygun. This utopian world he built over nearly twenty years, named “The Garden of Earthly Delights” after Bosch – one of the most extraordinary artists in the history of art, has emerged as an alternative codex of our times.

The book’s author Oğuz Erten comments on the metaphor of a “garden” of the past, present and future at the root of Uygun’s “The Garden of Earthly Delights” series in the following words: “The dwellers of this ‘Garden of Earthly Delights’ series is part of an important tradition coming into being and expanding with the intellectual heritage and artistic imagination of creative minds over thousands of years, giving birth to figures that have triggered our subconscious and generated an underground culture in centuries past to parallel this intellectual world. This ‘garden’ that beckons us in with Uygun’s smiling surreal beasts hence cracks its gates open to audiences.”

The Codex of Mehmet Uygun, prepared as a limited edition of 57 copies, each assigned a number and signed by Mehmet Uygun, contains all of the 77 paintings comprising “The Garden of Earthly Delights” series. In its particular format where each copy consists of free pages without binding placed in hand-made, leather-coated, designer boxes, the book shall be made available to rare book enthusiasts and art collectors as of March.

In order to view and place a pre-order for the book, please contact us at contact@bozluartproject.com. 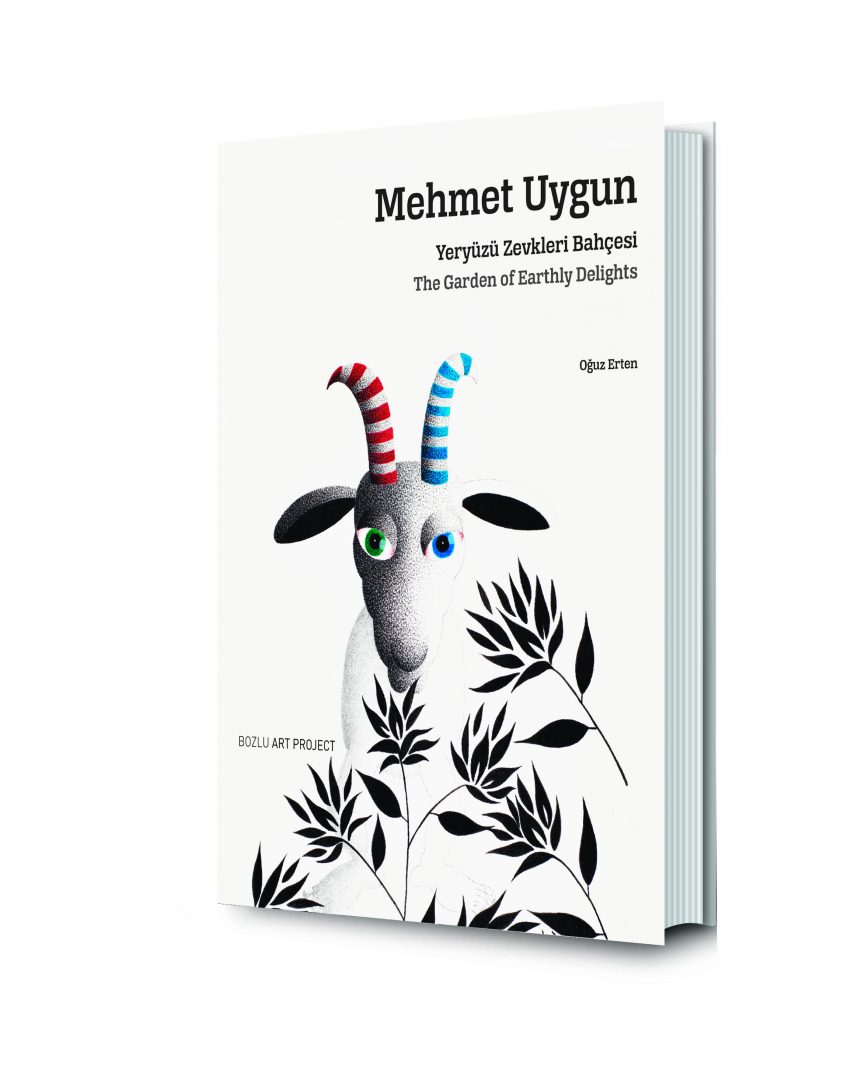 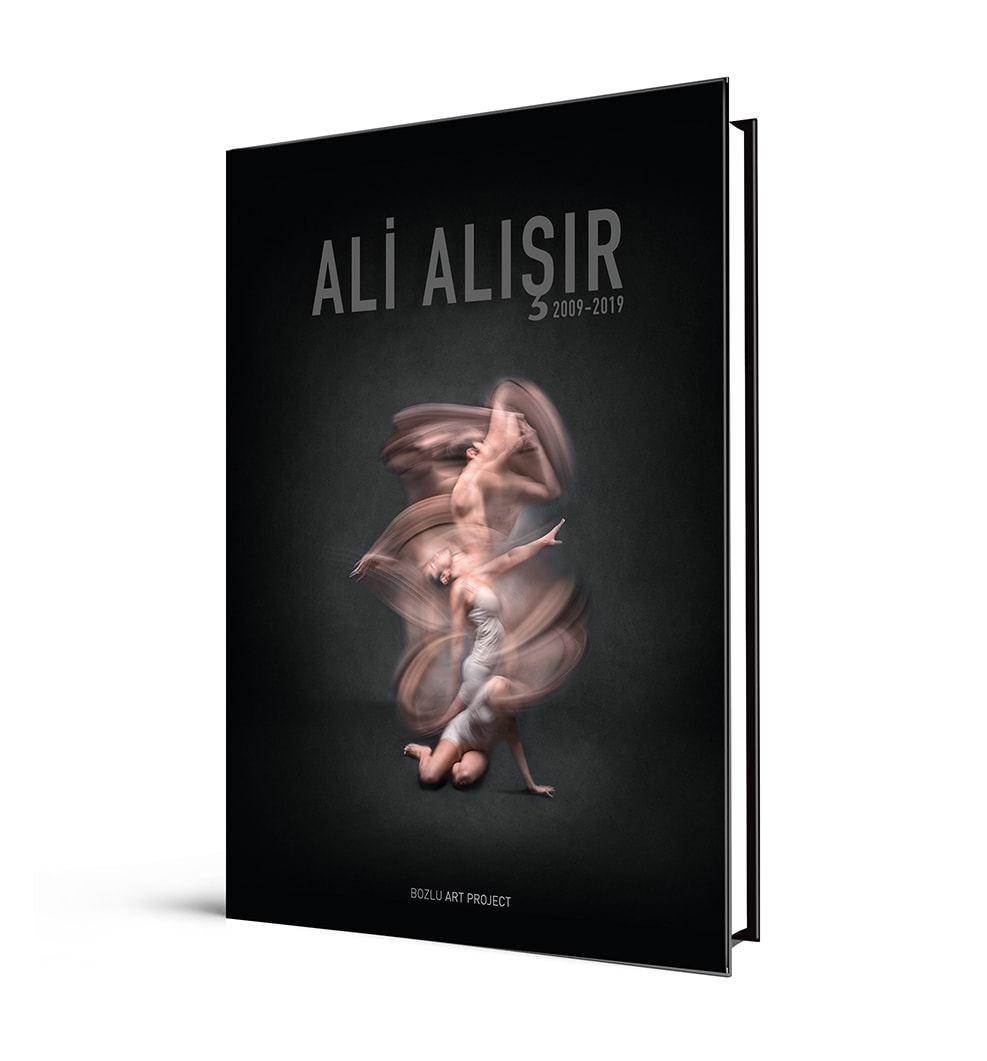 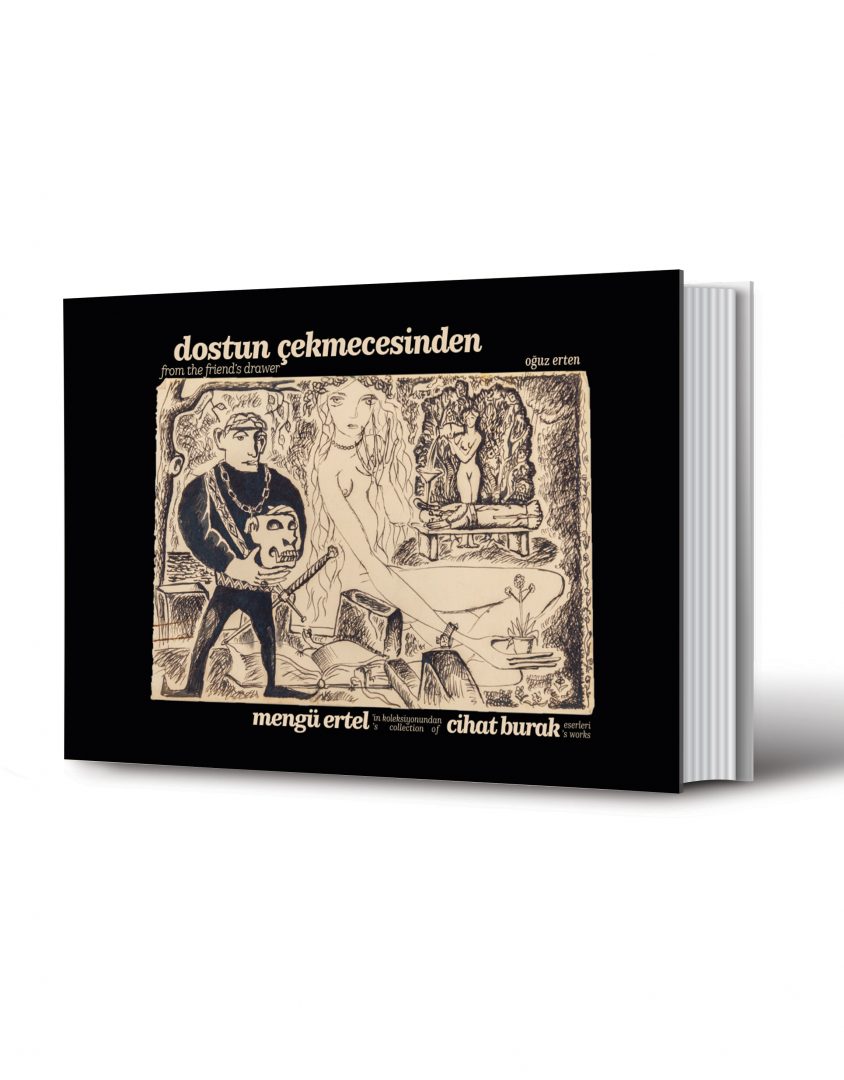 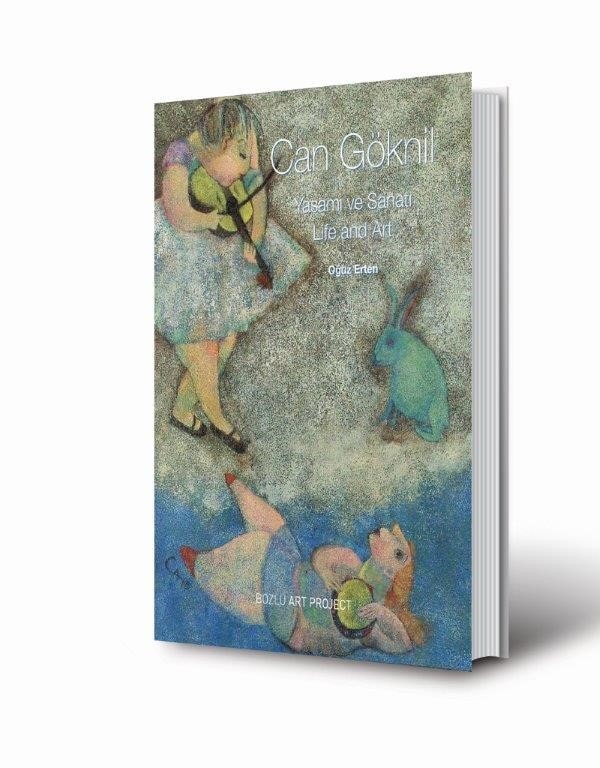 Can Göknil Life and Art 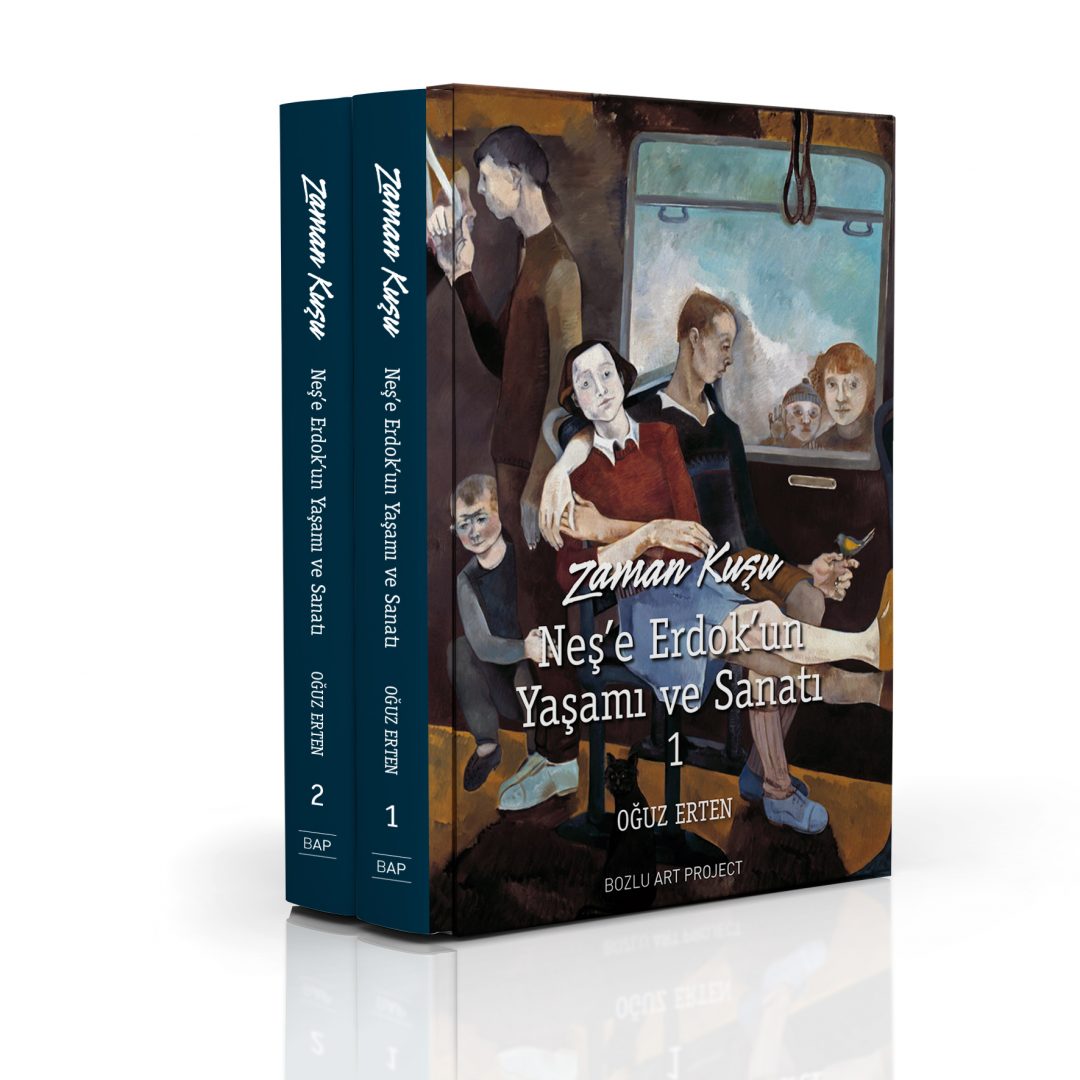