Born in 1957 in Istanbul, Server Demirtaş entered State Academy of Fine Arts Department of Painting in 1977. Receiving education in the atelier of Devrim Erbil at the Academy, which would subsequently be named as Mimar Sinan University, after graduating the artist has conducted joint works with Adnan Çoker, a prominent artist who has made a name in Turkish abstract art. The three dimensional placements that Demirtaş, who has sought the possibilities of the third dimension in the works he has conducted both throughout his education as well as in the aftermath and who has always positioned himself as a sculptor despite having graduated from the Department of Painting, has created in his early career from layers of PVC coated newspapers, are pioneer and highly appraised works of the time. Having received the Accomplishment Award in the “New Trends Exhibition” held by Mimar Sinan University in 1987 which was the most innovative contemporary art exhibition of that time, the artist has received the Painting & Sculpture Museum Jury Award in 1989 in “Today’s Artists Istanbul Exhibition”, which is another important exhibition.

Demirtaş’s innovative sense of art, which constantly seeks variation, has initiated the period of moving sculptures he has created by combining various machine parts in 1997. The mechanical sculptures of the artist, who has not received any engineering education, which require long processes, are important samples of kinetic sculpture in Turkey. The fact that Demirtaş has provided the movement through wheels by putting together off-the-shelf materials including car wipers and bicycle brakes, which he has used in the creation process of his sculptures, with methods invented by the artist, makes us rethink about relationships like the ones between science and art, and technology and people in a journey extending from the robots of al-Jazari in the 12th Century to the machines of Leonardo da Vinci in the 15th and 16th Centuries and to the kinetic sculptures of Jean Tinguely in the 20th Century. While certain human emotions not caught and gradually more mechanized in the speed of the daily life are conveyed to the viewers with an impressive reality in Demirtaş’s sculptures by virtually being taken into slow motion, they also display the ongoing relationship between “the artist and creativity” since the legend of Pygmalion, who wanted to give life to his sculpture. 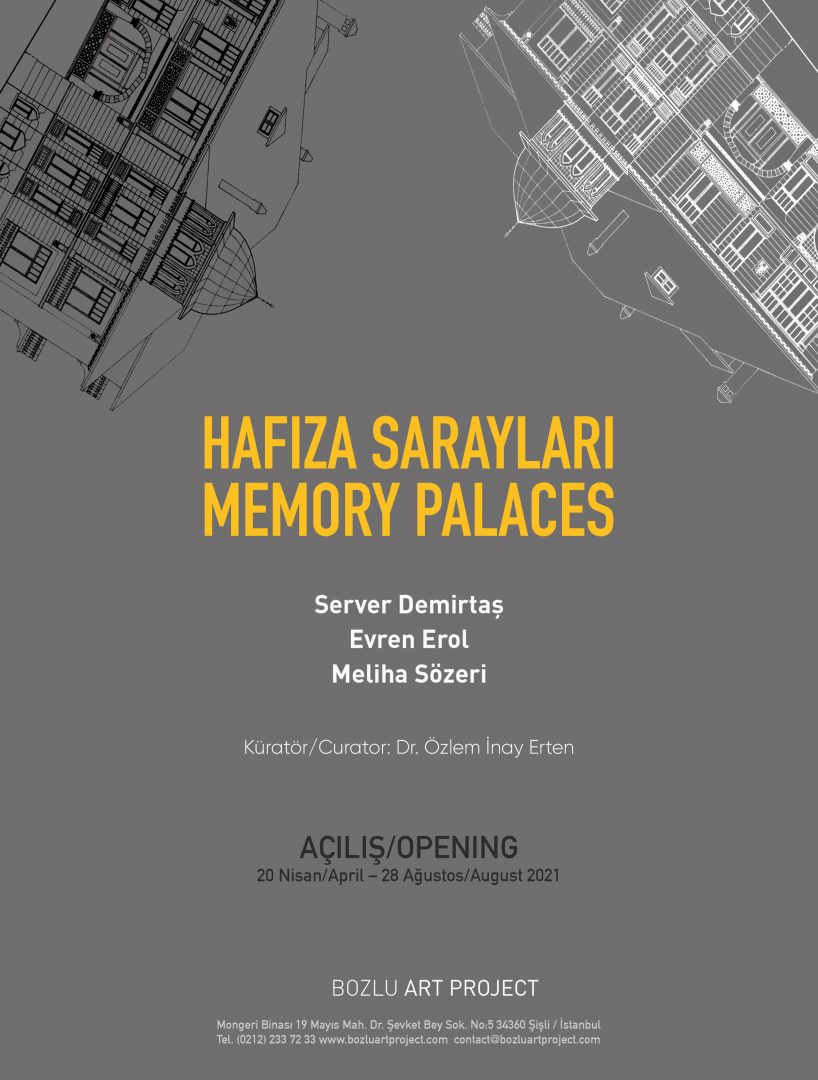 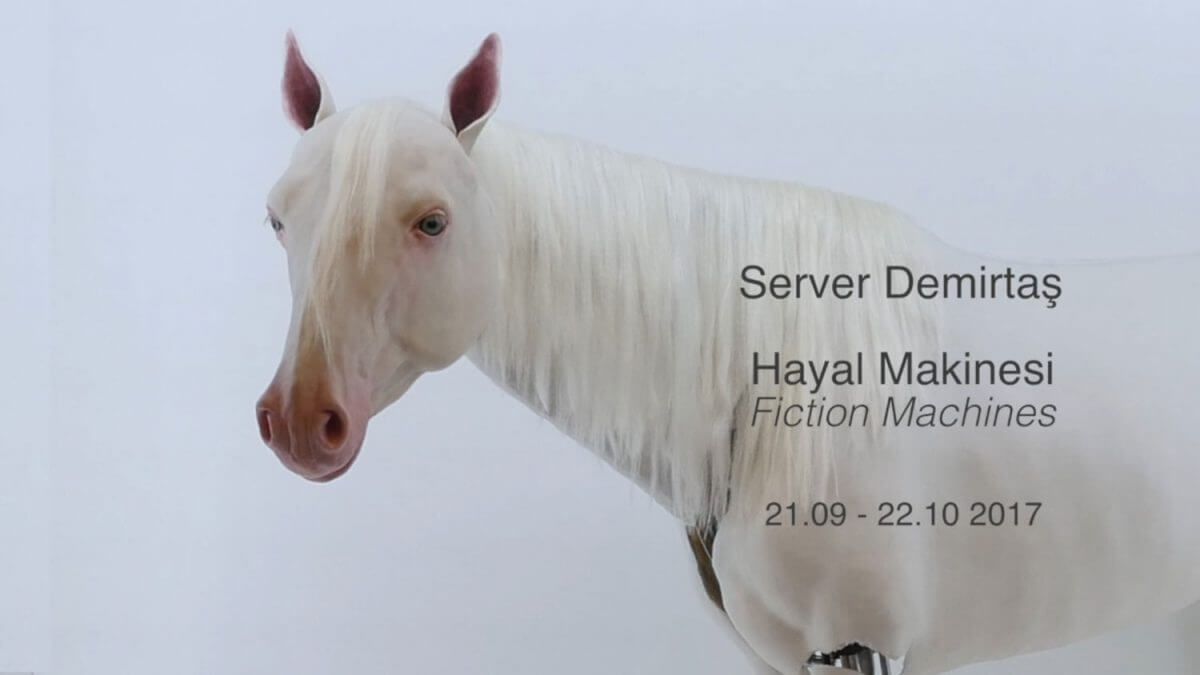 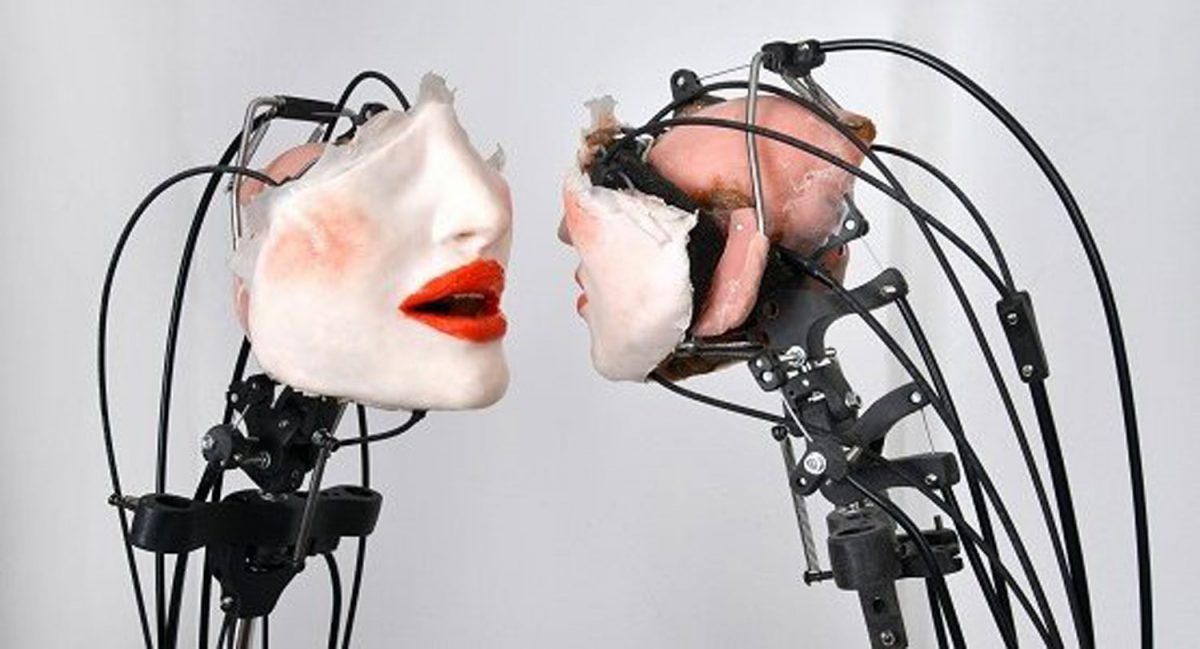